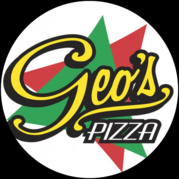 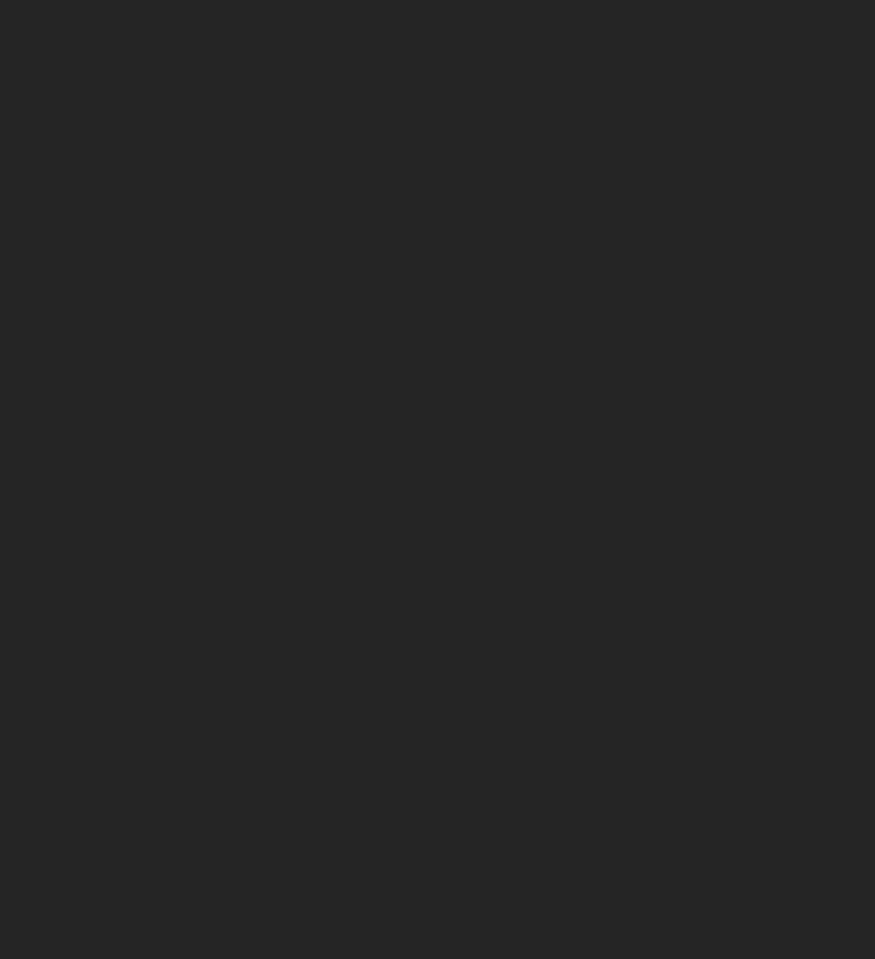 Geo’s Pizza was founded in 1985 in what is still our current location at 715 S. Broadway in Coal City. At that time we were known as Coal Valley Pizza Express.

The business, owned by Larry and Susan Tarman, began with four partners and two employees. At that time there was seating for 45 guests with a very small kitchen and most of the business was dine in and carryout. As the delivery business grew, employees and equipment were added. Throughout the following years the seating was removed to expand the kitchen which now takes up the entire building.

Several years ago, with the continued capacity expansion, an offsite office was needed so the Tarmans purchased and renovated the building at 355 S. Broadway in Coal City which is currently the office for Geo’s Pizza. The street side of the building is leased to Twenty First Century Real Estate.

With the addition of three new high efficiency high capacity pizza ovens and a heated delivery vehicle, Geo’s Pizza has the current capacity to produce and deliver over 200, 16 inch pizzas in one hour. They have successfully delivered that amount to a local commercial customer in a record 58 minutes!

Geo’s Pizza currently has 30 members on their team, some of them second generation. The staff is directed by operations manager Gail Watson and general manager Jenn Shipman. We are very proud of our employees and consider the current success directly related to the dedication of these and past team members.

From the very beginning Geo’s Pizza has made a commitment to always treat customers with the utmost respect and dignity, believing from day one that if customers were served the best quality product at a fair and reasonable price they would be successful.

2015 brought the Best Pizza of Greater Grundy award along with new partners, helping continue to provide the area with the award-winning pizza that everyone loves. “We were happy to introduce Jenn and Frank Shipman as new partners at Geos Pizza!

Jenn has been working with us for the past 18 years as general manager and will  continue the tradition of excellence at Geo's. Not only in the quality of the product but in the excellent service that all have become accustomed to. She has been behind the scenes for many years advancing Geo’s in the latest technology, introducing Facebook and being the first restaurant in the area with online ordering.

“Every year for the past 32 years, we have given back 10 percent of the profit to our community. It’s a commitment that is now one of the most rewarding parts of our business, This is something that the Shipman’s believe in and have continued to do with us. ” Tarman said.

Geo’s Pizza has also made a commitment to constantly seek out and improve our menu.  We currently use the number one mozzarella cheese in the world. Geo’s decided to take the high road when it comes to food, service and equipment and believe this decision is the reason they are still in business and expanding after a quarter of a century.